Join us on 22 October 2020 at the virtual conference Green urban actions: How is the Urban Agenda for the EU contributing to the green transition. We will get to know the cities that have successfully responded to climate change. Together with representatives of Slovenian and other European cities we will discuss how cities can adapt and respond to climate change and change the quality of life of their inhabitants and communities.

Climate change, even in the current pandemic crisis, remains one of the main challenges of our time. The urgency of action is highlighted by several international agreements, such as the 2030 Agenda for Sustainable Development with its Sustainable Development Goals and the Paris Agreement on Climate Change. Efforts are being made through the European Green Agreement and the Just Transition Mechanism with the goal to become climate neutral by 2050.

The importance of a green transition is also supported by the priority areas of the EU Cohesion policy after 2020, according to which Europe should become smarter, greener, more connected, more social and closer to its citizens. Under this principle, 6% of the European Regional Development Fund will be reserved for cities and urban areas, which will enable sustainable development at the local level to be autonomously directed by local governments.

Sustainable urban development is outlined in the 2016 Urban Agenda for the EU and after the adoption of which, partnerships were gradually formed in individual areas. In a precedent of voluntary participation, cities, the Member States, the European Commission and other European institutions, as well as civil society organizations, experts and other stakeholders jointly prepared action plans to implement the urban agenda.

The role of cities in partnerships is extremely important, as we know that cities, municipalities and local governments are at the forefront of the fight against climate change, to respond quickly to crisis and to test innovative approaches.

Many cities, already facing challenges in the local environment, have developed exciting solutions that can inspire other European cities in a fair green transition.

Following the example of the European Urban Knowledge Network (EUKN), we will focus on partnerships that have a strong environmental focus, a.k.a. the green core, namely energy transition, innovative and responsible public procurement, air quality, circular economy, climate adaptation, sustainable land use, and urban mobility.

These partnerships emphasize the growing role of cities in responding to the climate and environmental crisis by changing patterns of production, consumption and operation. Green partnerships recognize and emphasize the need for cooperation to reduce the environmental impact of urban areas while improving the quality of life and strength of communities.

At the event, we will have an opportunity to listen to the representatives of cities across Europe, who will bring us closer to the content created in the action plans of the Urban Agenda for the EU through the presentations of innovative solutions they have introduced in their local environment.

This will be one of the preparatory events for Slovenia in the run-up to the Presidency in 2021 eventually leading to concrete recommendations for ministers on how to implement those actions dealing with regulatory obstacles faced by cities when trying to reach sustainable goals.

The event will be bilingual – in Slovene and English with simultaneous interpretation. 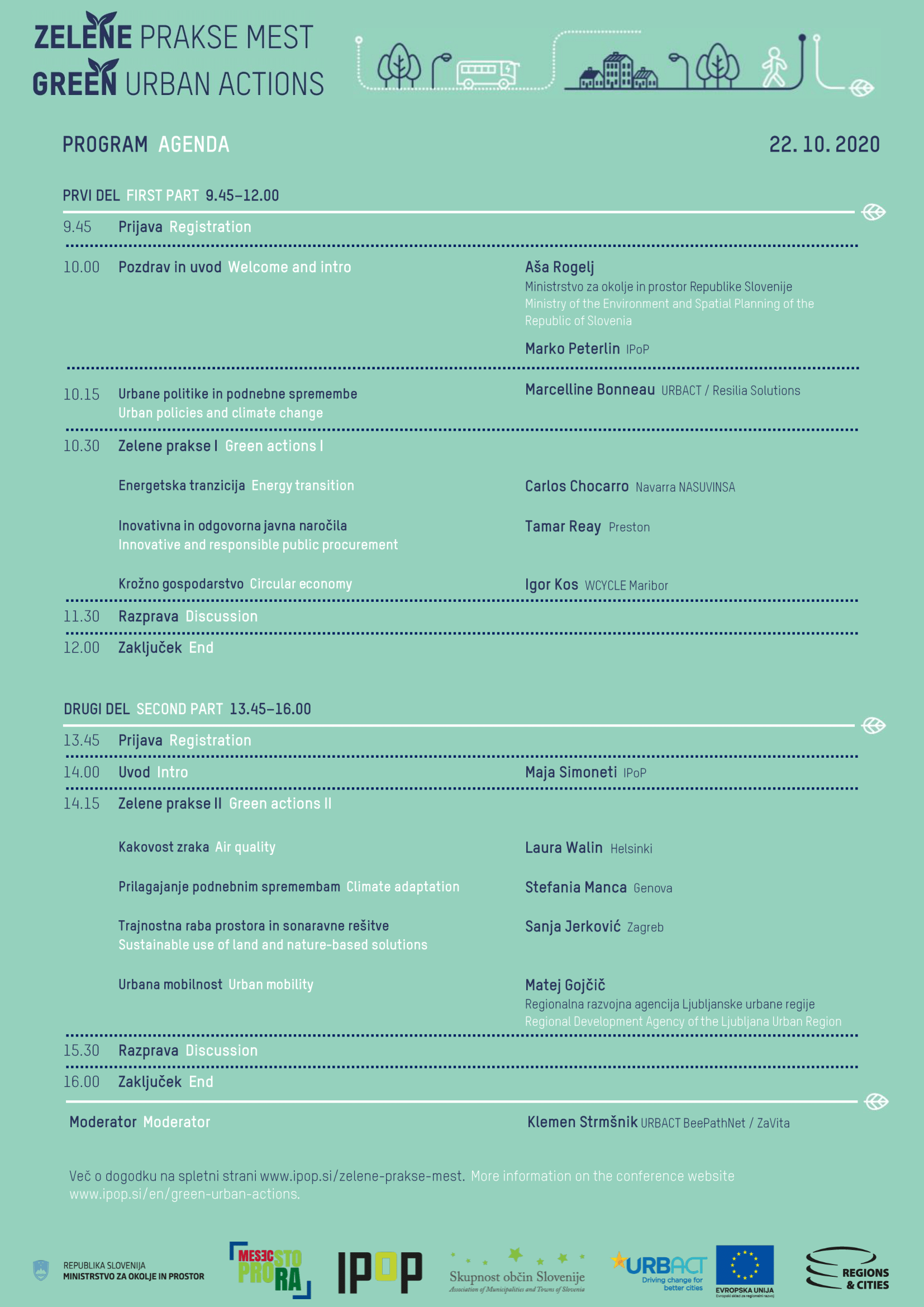 *Participants will receive an access link no later than a day before the event.

EU urban policy is not only closely linked to, but also derived from, environmental policy. In our efforts to reduce our environmental impacts  we must not forget the key role played by cities and local communities. 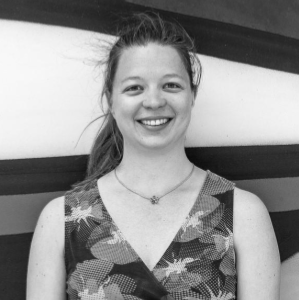 Taking sustainability as a baseline and adopted paradigm, Marcelline Bonneau provides research, analytical and experimentation services to support the societal transition. Leadership, governance, urban planning, integrated approaches, empowerment are some of the transversal approaches she investigates. She is working with public authorities and local initiatives. She seeks to link theory and practices, grassroots activities and strategic ones, the local and EU levels. She is a URBACT Programme Expert, expert to UIA projects (for Antwerp & Lille) and the Community Manager for the REGIO Communities of Practitioners. She has published on paper and online, moderates and contributes to podcasts, videos, webinars, workshops and conferences.

Navarra is known for its efforts in the field of energy efficiency, especially large investments in energy-efficient rental social housing. For that they also obtained a loan from the European Investment Bank. 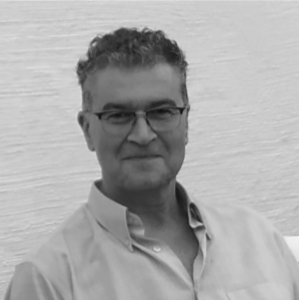 Carlos Chocarro is a senior Urban Architect with ten years of experience developing architectural projects and twenty years working in Mobility, Logistics and Transport in NASUVINSA, a regional public body of the Government of Navarre (Spain). He currently works on promoting sustainable transport and energy transition projects and is member of the Partnership on Energy Transition of the Urban Agenda for the EU.

For a decade, Preston has been consciously strengthening local wealth by channeling public funds into the local economy through smart public procurement. Around Europe it is already known as the Preston Model, which is being transferred to other cities under the URBACT program.

Action plan of the Innovative and Responsible Public Procurement Partnership 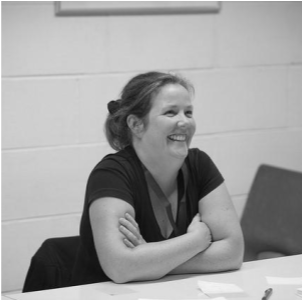 Tamar Reay has worked at the Preston City Council for more than 15 years in a variety of roles around economic development and policy including funding (both management and delivery), policy advice and support for its implementation. She is also involved in the Council’s wider Community Wealth Building agenda and represents Preston on the Urban Agenda for the EU Partnership on Innovative and Responsible Public Procurement. Currently, she is the Project Lead for Making Spend Matter, a URBACT European-funded project, focusing on the use of spend analysis as an evidence tool to enhance the impact of procurement on cities and communities.

Maribor was one of the first cities to embark on the transition to a circular economy, not only in Slovenia but also in the EU. The plans are being implemented step by step, now also through an institute set up for this purpose. 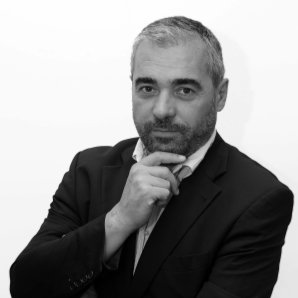 Helsinki is one of the most ambitious and active European cities in the field of air quality. The city has established itself as the frontrunner being the coordinator of the Air quality partnership of the Urban Agenda for the EU.

Laura Walin recently took over as a Head of Unit Environmental Protection for the City of Helsinki. Before that, she worked in the European Chemical Agency for 12 years, latest as the Team Leader for Regulatory Support. She has also worked in fields of science communication and academic research. Ms Walin holds two doctoral degrees, in evolutionary ecology and law, as well as a Master’s degree in comparative literature from the University of Helsinki.

Genoa is aware of its vulnerability to climate change and is taking an active approach to reducing climate change impact and adapting to it. A strong motivation for progress in this area has also led them to play a leading role in the Climate Adaptation Partnership of the Urban Agenda for the EU. 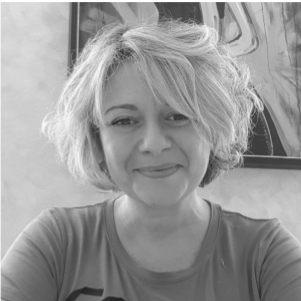 Stefania Manca holds a degree in Natural Sciences from the University of Genoa, specializing in Smart City – Territorial Economic Planning and Development. She has been employed at the Municipality of Genoa since 2011. In January 2020 she was officially appointed as the Resilience Manager of the city of Genoa. Since 2017 she has been engaged as the Coordinator of the Climate Adaptation Partnership of the Urban Agenda for the EU. Her areas of interest are sustainable development, multi-level governance policies and actions, resilience at 360°, adaptation to climate change, as well as local, national and international networking, urban, territorial, shared and participatory planning.

SUSTAINABLE USE OF LAND AND NATURE-BASED SOLUTIONS

In recent years, Zagreb has been stepping up its efforts in the field of sustainable land use. They combine the repurposing of degraded areas within the city with sustainable solutions for adapting to climate change. 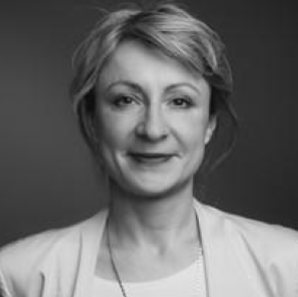 Municipalities of the Ljubljana urban region are aware of the importance of transport and spatial planning at the regional level. It can successfully bridge the gap between local challenges and needs and strategies at national and European level.

Matej Gojčič, Deputy Director of the Regional Development Agency of the Ljubljana Urban Region, is an architect with many years of experience in the field of spatial, transport and development planning. Work experiences include the preparation of development plans for the Ljubljana urban region, various expert materials for spatial planning at the regional level, preparation of national spatial plans, planning and supervision of airports, sustainable urban and regional mobility plans, GIS, management and coordination of projects co-financed by EU funds, and cooperation with various stakeholders at local, national and international levels.

The conference is organized by the Ministry of the Environment and Spatial Planning of the Republic of Slovenia, IPoP – Institute for Spatial Policy and the Association of Municipalities and Towns of Slovenia. It is a side event of the European Week of Regions and Cities 2020.