From 12 to 15 June 2019, we participated in the third edition of European Placemaking Week in the Mediterranean City of Valencia (Spain) organised by STIPO, Placemaking Europe, and numerous other partners. Over 430 participants from the growing global placemaking community were part of this unique conference and festival in La Marina de Valencia, a historic waterfront space with a controversial legacy of several projects that is on a mission to rethink and reuse the existing idle infrastructure in order to maximize its civic, commercial, ecological, and cultural potential. Once again, the idea of joining the creative international community of placemakers with a provocative location proved to be a winning formula for a vibrant and exciting conference and festival in one.


Similar to last year’s experience in Stockholm, yet different in a positive way, the event was supported by distinguished guests from a diverse set of organisations, like URBACT, Urban Maestro, The City at Eye Level, Project for Public Space, UN Habitat, and many others. The sessions, presentations, interactive workshops, and quick on site interventions in Valencia were organized around five main topics: 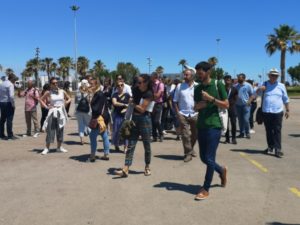 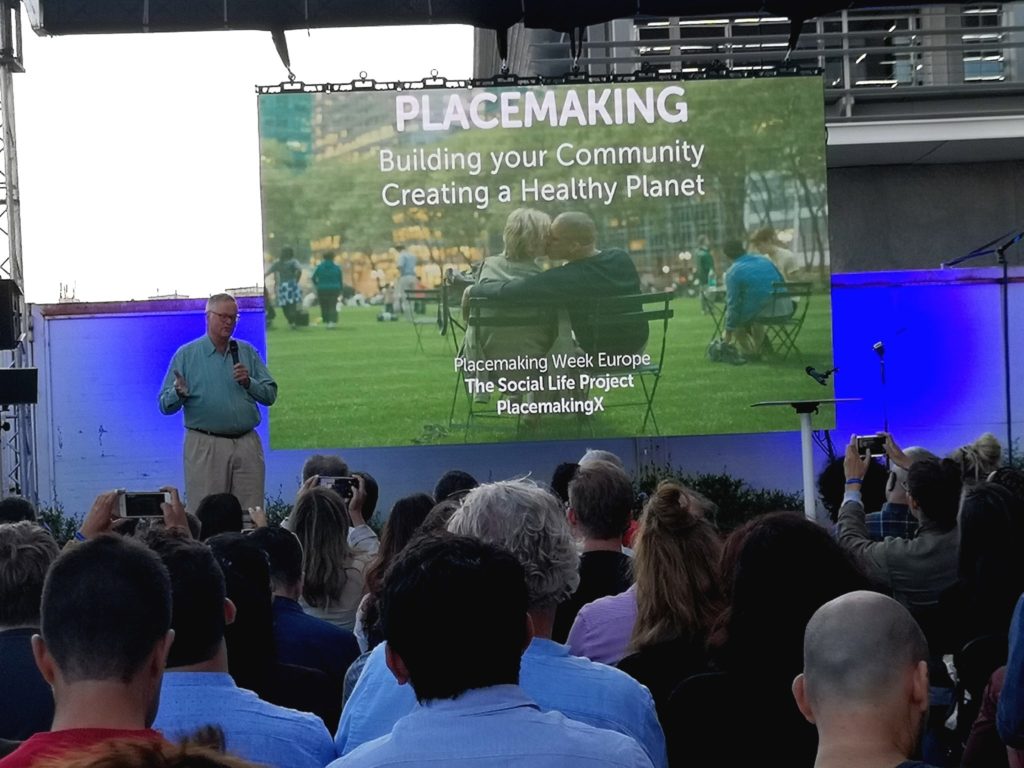 IPoP was happy to share our latest experiences with including children in planning their travel to school at the Session “Place-making Hand in Hand with Children”. Maja Simoneti gave a talk about children campaigning for active travel to school and other findings we gathered while working with children, parents, schools, and local municipalities on the Aktivno v šolo project (English meaning: Active travel to school). She presented two interesting facts: children are very much aware of the manifold benefits of active travel to school and they are also very rigorous sustainable mobility planners – they proposed car-free school streets, kiss–and-ride stops, and similar measures to improve the conditions for walking and biking to school. On the other hand, the majority of children can’t choose how they travel to school, they depend on the choices, habits and safety perceptions of their parents and other adults. Working with children and involving them in the process of evaluation and planning resulted in the most important finding that children themselves are capable advocates for active travel to school, which leads us to the conclusion that children should and must be included in any conversation regarding spaces and land uses related to them. 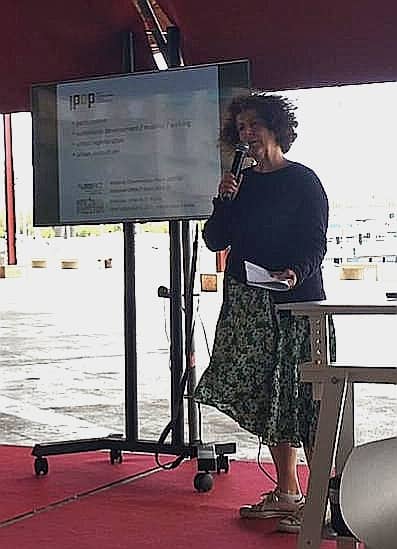 Other presentations at the session also revealed the perspectives of children in public space and moderated their participation in placemaking. It seems that the perspective of children is very much present in numerous cities, programs, and initiatives around the world. Contrary to previous eras, children are now actively involved in placemaking and their safety is discussed with them present alongside their parents and other stakeholders. At the conference, the book The City at Eye Level for Kids was launched; in addition, new events are being planned for the coming months with the help of STIPO and interested partners.

PLACEMAKING is an internationally valued and accepted wide-open concept of work with many interpretations. The main characteristics of the approach are the participation of local human resources and hands on solutions. There are all sorts of working methods and tools involved and numerous unique linguistic, social, and physical details tackled in the definitions of placemaking around the world.

At IPoP, we are constantly trying to expand professional terminology in Slovenian language and consolidate its use. Part of our Slovene website is dedicated to terminology, where we explain new concepts and terms that are popping up all the time in our everyday work.

We have been trying to find a proper Slovenian equivalent for the word PLACEMAKING for quite some time, but we just hadn’t found the right solution, so we had resorted to using the English version until one day, we decided to hold an online competition. The jury was set up, composed of one representative of our institute, a representative from the Department of Translation of the Faculty of Arts, University of Ljubljana, and a representative from the Fran Ramovš Institute of the Slovenian Language at the Slovene Academy of Sciences and Arts (SAZU). Out of the 22 received suggestions, our expert jury chose the term USTVARJANJE PROSTORA (meaning “creating/making space”) as the suitable Slovene language equivalent. 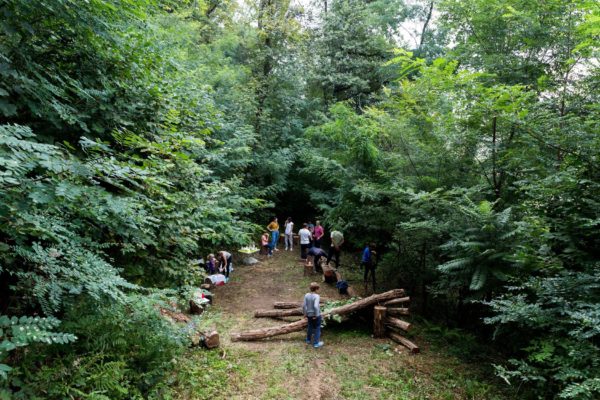