This year, Jane’s Walk urban walks in Slovenia were organized throughout the month of May, together coming to 23 walks in 18 cities and towns. Over 80 volunteers from over 50 organizations prepared and organized the walks, which were attended by almost 600 people.

As part of the global event,  Jane’s Walk  urban walks started in Slovenia in the beginning of May and continued throughout the month. They were organized for the 9th time in Ljubljana, the 8th time in Celje, Maribor and Škofja Loka and for the 6th time in Novo mesto and Tolmin. This year, six new cities and towns joined the annual tradition of organizing community-led the Jane’s Walk walking conversations.

We spent the month in warm clothes, carrying umbrellas and always in good company. The walks explored a wide variety of topics, including aspects of ecology, cultural history, traffic and other aspects of urban planning, as well as the issues of accessibility and citizens participation in the co-creation of urban space.

The growing awareness of the importance of public and civil participation in urban planning could be concluded from the fact that many decision-makers and representatives of public institutions or companies attended the walks, demonstrating their effort for a quality of life in cities. Once again, the exploration of neighbourhoods and community building turned out to be important accent points  and many walks ended with neighbourhood picnics. The participants came up with many ideas for future walks, where joint efforts will continue to be made to co-create the kinds of cities and towns that are suited to the needs and wants of their inhabitants.

Since 2011, the support platform for organizing annual Jane’s Walk walks in Slovenia has been led by IPoP – Institut for Spatial Policies. Since then, 176 walks have been organized, which were attended by over 3700 people and brought together over 500 volunteers. 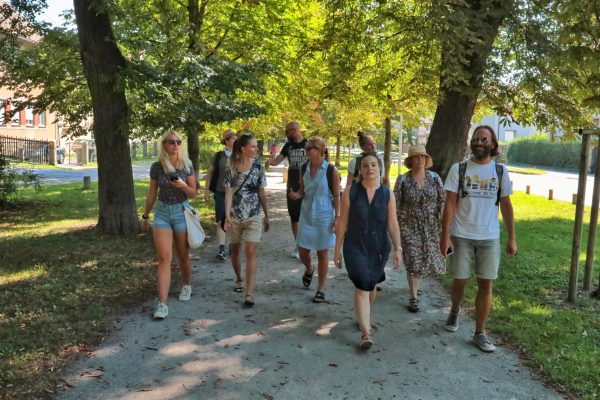 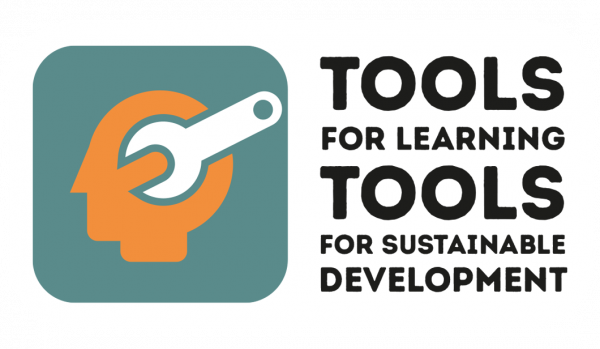 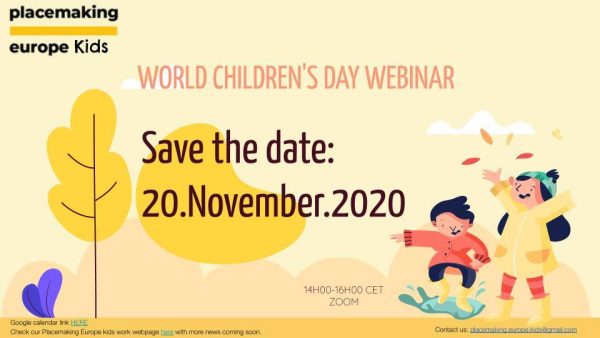