Maribor is one of the twelve cities forming the URBACT network My Generation at Work that aims to promote the employability of young people in a changing labour market, with special focus on enterprising skills and attitudes.


Maribor is the second-largest city in Slovenia and the largest city of the traditional region of Lower Styria with about 114,487 inhabitants. According to the Statistical Office of the Republic of Slovenia the unemployment rate in Maribor as of April 2014 was 45.9 % among young people aged 24 and under and 25.5 % among those aged between 25 and 29. As of June 2014, the total number of unemployed young people in Maribor aged between 15 and 29 was 1,755.

The project My Generation at Work builds on Go For It’s (GFIs) – small steps that hold great potential to shake up the city, give it a fresh new boost and outlook on how to tackle the issue of employability of young people. The successfully fulfilled GFIs raises the awareness of the changing labor market on the need for improvement of entrepreneurial skills and attitudes of young people. Here are the innovative steps Maribor took on its way to higher youth employment.

1. GFI: Connecting Youngsters and the Municipality

Upon request from youngsters and non-governmental organizations in Maribor, the municipality has created a co-working place in the city center. From August 2014 onwards a 2,000 m2 former pharmaceutical factory house will be available to all potential entrepreneurships for a symbolic rent. The co-working place ‘Tkalski prehod 4’ should encourage and facilitate different work processes, support networking and cooperation between each other and foster the development of one’s own work. The initiative for the GFI ‘Start-Up Floor’ came from two young entrepreneurs, who already have built a successful start-up business. Through the implementation of this GFI corporate awareness, entrepreneurial skills and activity of students will increase significantly. All students participating in the GFI will live on the same floor of the student dorm, thus supported in their entrepreneurial mind-set. Mentors will provide professional help and support in business start-up.

The M-Generation GFI has been designed as a space for direct, more efficient and easier way to find work and human resources on the basis of ‘I have a skill’ – ‘I need someone with specific knowledge’. This app will enable young people to post, search for a job, as well as posts from employers looking for new co-workers. Using a mobile app, young job seekers will be able to apply for a job in a less bureaucratic environment, thus communicating directly with the employer.

The goal of this GFI is to provide young people with new skills in professions that are in shortage in the Maribor area (handicraft businesses: painters, electricians, masons), consequently helping them to find a job or starting their own company. The participants are young people, who want to acquire new skills in jobs currently unpopular among young people. Pupils from the Secondary School for Civil Engineering Maribor, accompanied by their adult mentors, take the role of teachers.

In the framework of the European Youth Capital 2013 a wide range of activities supporting the goals of My Generation at Work took place. One of them, aiming at strengthening special skills of young people, was the package of digital and analog photography as well as filming workshops organized by the Association for Film Culture Development Maribor. Young participants from Greece, Slovakia and Slovenia had the possibility to create their own documentary, animated and live action movies. 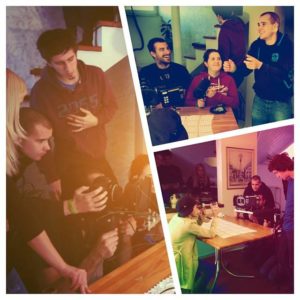 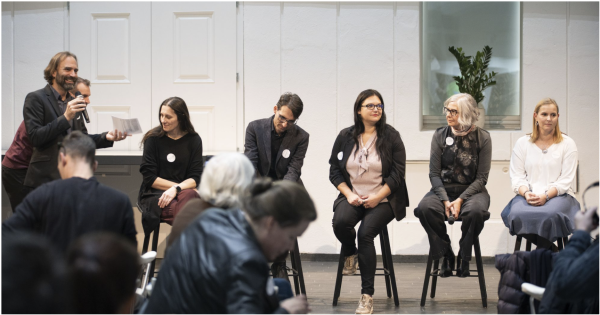 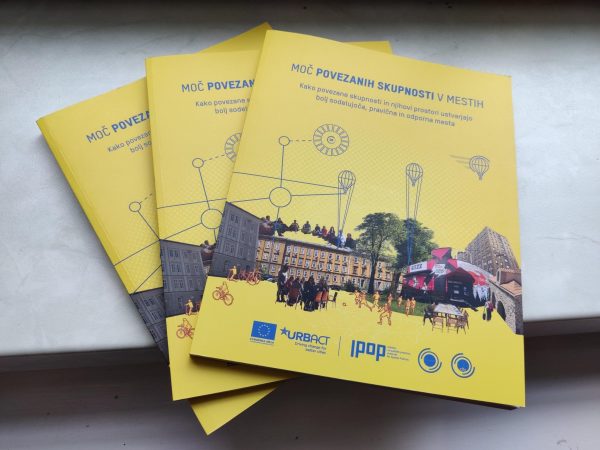