To further the ideas and work of Jane Jacobs, a key figure of the 20th century urbanism, every year in the month of May the walks in the cities all over the world are organized to promote walking as a means of transport and to bring life back to the streets. In 2011 the Institute for Spatial Policies has joined the project with four walks through the neighbourhoods of Ljubljana.

Jane Jacobs, the author of the famous book Death and Life of Great American Cities, laid the foundations for the modern perspective on processes in the cities. Jane’s Walks are trying to connect people living in the same neighbourhood, encourage sense of belonging to a place of living and raise awareness about the importance of those areas. They promote walking as a means of transport when making errands and they underline the impact of the walkers on urban space. In “walkable” cities activities are organized in such a way that walking is encouraged. Thus they provide its residents with higher quality of life, better physical and mental health, greater interaction and higher level of security. In addition, they offer good opportunities for the development of local services.

Walks are being organized since 2007 in Toronto where Jane Jacobs spent much of her life after withdrawing from the USA. Since 2009 the walks are organized throughout the world. In 2010, walks were held in 68 cities in 9 countries. This year the network of cities expanded and among other citiesLjubljanajoined the network.

On Saturday, 7th and Sunday, 8th of May four walks were organized in Ljubljana through the following neighbourhoods: Tabor, Spodnja Šiška, Zgornja Šiška and Fužine. Walks lasted around two hours and were accompanied by events that have taken place that day in the same areas. They were planned in accordance with the traditional march along the former barb wire wall, which encompassed Ljubljana during World War II. Walks have been planned with a tempo that allowed socializing and relaxed conversation about the problems the residents are facing when making daily errands. One of the goals of the walks was also to find the suggestions on how to make these urban areas more attractive and more pleasant for everyday life and everyday walking.

The organization of walks in Ljubljana was carried in cooperation with local partners. In each walk there were ten to fifty participants who have stayed to socialize at the accompanying events long after the walks were finished. Many of them expressed the interest in walks also for the next year and some wanted to know whether the walks will be held in other Slovenian cities as well. According to this, interest in people taking active role in planning process concerning their environment is increasing. This is a good sign for the active and responsible public involvement in spatial planning matters in the future.

The participants were able to experience the importance of nourishing the walkability in urban areas and maintaining safe and interesting locations in the vicinity of their dwellings.  They also got the chance to participate in planning process in a way, through incentives for improvement. But most importantly, they enjoyed the company of their neighbours and were thus strengthening the sense of community and sense of belonging to their neighbourhoods. 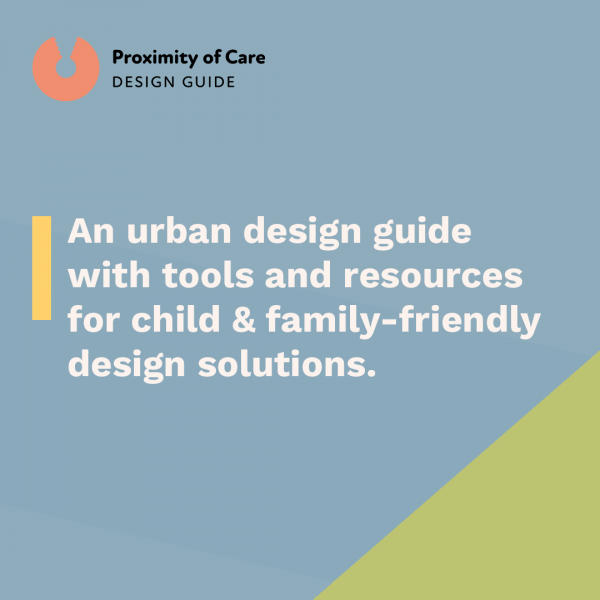